Dan Czeh has only served as the Cranford Fire Department chief since the end of April. In an effort to introduce the town to the new head of its fire department, Cranford Radio spoke with the chief in his office in fire headquarters. 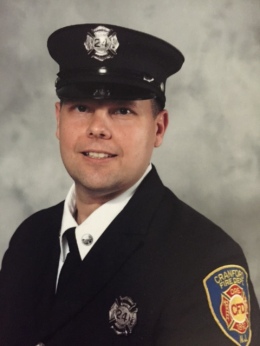