The Cranford Dramatic Club will open its season with two benefit performances of The Normal Heart. The play is being directed by Alan Van Antwerp and Jeff Fiorello. Cranford Radio talked with the two co-directors about the play.

The two performances will be September 5 and 6 at 8 pm at the theatre at 78 Winans Avenue in Cranford. The play will benefit the CDC Theatre as well as the Gay Men’s Health Crisis. 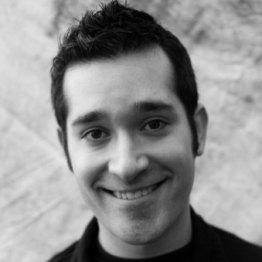 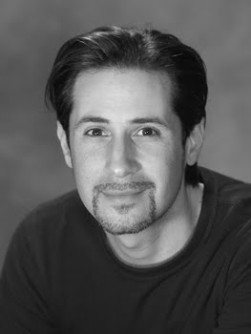 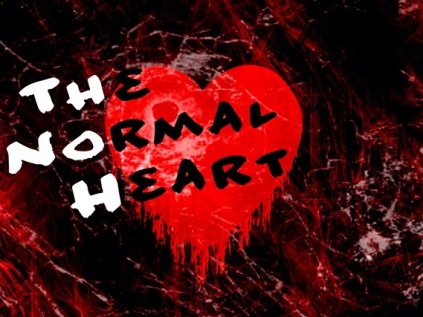