One of the goals of Cranford Radio is to introduce you to, and let you hear directly from, the elected officials who serve Cranford. Rep. Leonard Lance serves the 7th Congressional District, which includes Cranford. Cranford Radio had the opportunity to speak with the congressman in his Westfield district office Tuesday. 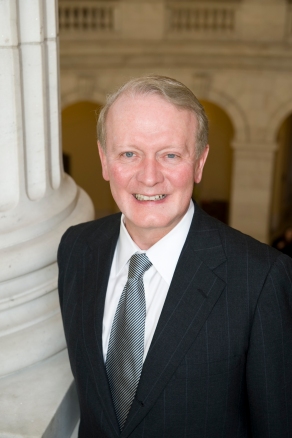